On 22, Jun 2011 | In Documentaries Live Videos | By lichtempfindlich

In August 2008, Rasmus Kellerman aka Tiger Lou, released his third Album “A Partial Print”. We accompanied the band on one of their last tours through Germany.

„It’s an intimate moment in the time of my band. Worth every second.“ (Rasmus Kellerman, Sänger/Komponist) 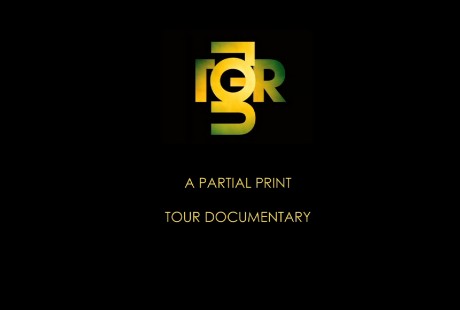 “What is finally dawning on me is the fact that the Tgr Lou saga is soon coming to an end. Last weekend we played our last two shows in Sweden, for what might just turn out to be; forever. Or at least for a few years. We have three more shows to go in Germany at the end of July, and then we’re off doing whatever it is we do, on a given normal day, for a very long time.

It’s been a great run, and I’m completely in love with the guys in the band and our whole crew! Touring has never before been so fulfilling, and I have never felt more comfortable on stage, off stage, backstage, in the bus or during the day. And I feel that I speak for everyone in the band, when I say that our last shows have been our best ones. Playing is just easy – you know?! To me, that’s the greatest feeling to experience up on stage. That playing is just like breathing, or swimming, or running, or fucking, or dancing, or punching. Fun, natural and invigorating. I wish I could bottle that energy, and just take small little sips during the bad days! 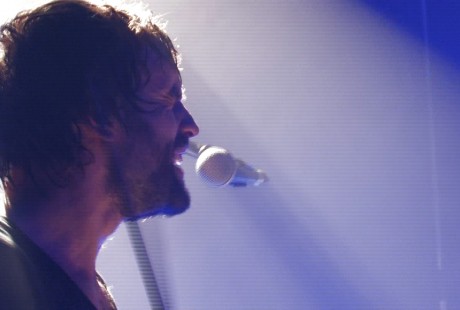 So … come August Tiger Lou goes away. Pontus will play drums together with Lowood, Asha Ali and Je Ne Sais Quoi, and guitar with Torpedo. Erik will keep playing bass with Torpedo and Giant Boar. Mathias will be plucking away with Tom Malmquist and whoever is smart enough to enlist him. Johnny will keep making electronic music of wonder and marvel.

As for me, I’m writing some new songs, for a so far unknown project. Let’s just think of it as something else. It’s time to grow a little. Move on. Shake some dust. Do a little dance. Write some kool stories. Buy a new guitar. Fix that broken shoulder. Start Kickboxing again. Learn how to drive. Start speaking german. Do more cooking. Go travelling. Focus on the love and the life and the wife. Maybe make some babies. Maybe get some more dogs. Maybe buy a house. And maybe … just maybe get rich … or die trying!